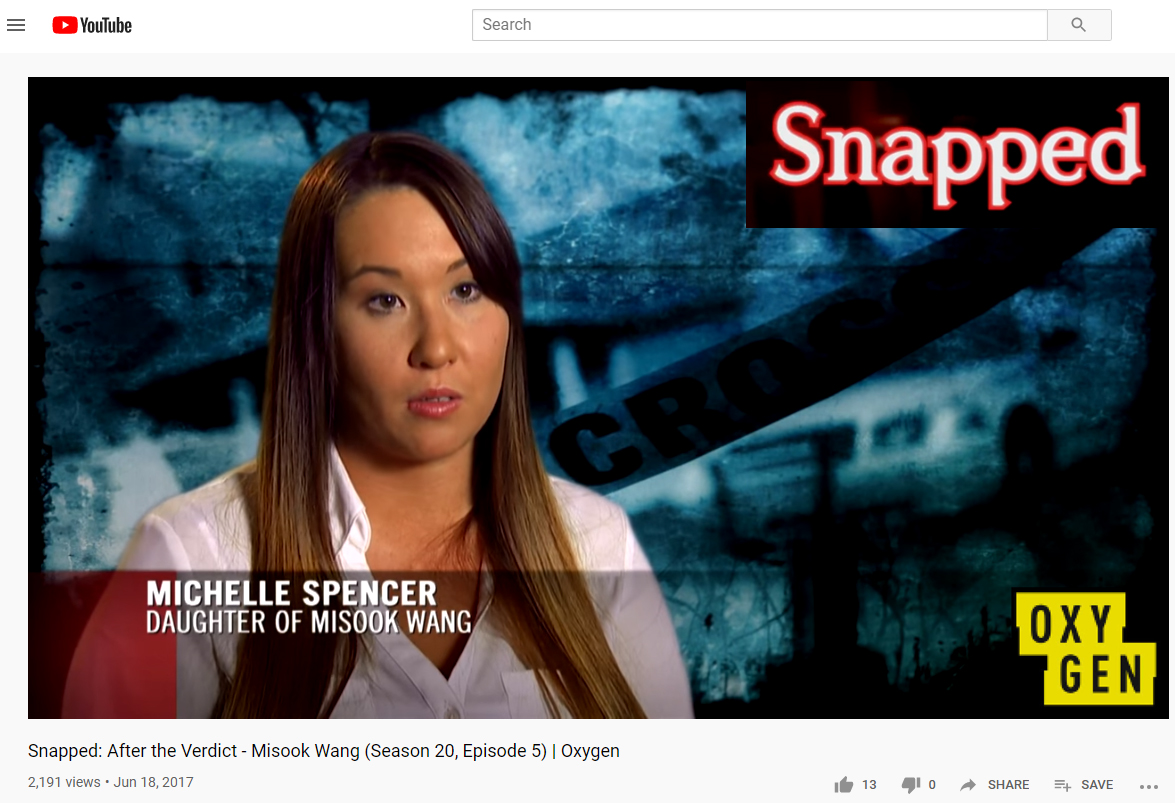 The true crime saga of Misook Nowlin, former girlfriend of Barton McNeil, has aired on several television shows.  A new show series called “Behind Bars” will be airing a new piece on Misook Nowlin now serving her 55-year sentence during the 2nd Quarter of 2021.  Misook has agreed to be interviewed on camera for this … Read more